PRI's The World : 'We're done': Iranians Use This App to Track Morality Police 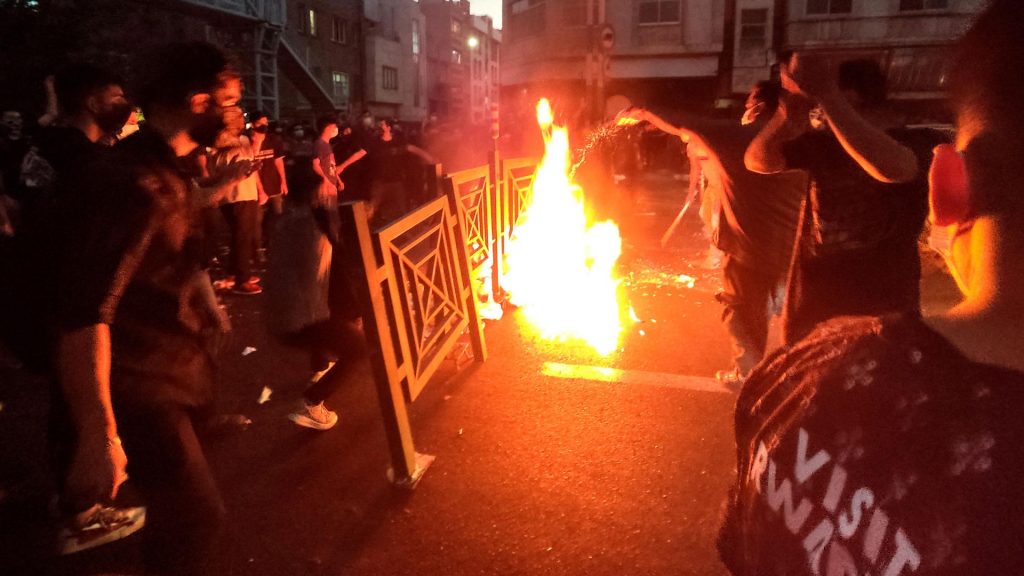 Originally published on The World on September 29, 2022

In Iran, a phone app called Gershad is in huge demand right now. The mapping app, launched in 2016, allows people in Iran, primarily women, to mark the location of the country’s morality police. That way, other people can avoid them.

Protests sparked by the killing of 22-year-old Mahsa Amini in police custody are not letting up in Iran. Amini was stopped by the morality police for not wearing her hijab properly.

Now, the app has been updated to also include the location of riot police. The app currently has over 10,000 users, according to its website.

Firuzeh Mahmoudi, one of the founders of the app, is also the executive director of the human rights group United for Iran. She joined The World’s host Marco Werman from San Francisco to tell us more about the app and the uprising taking place in the country now.