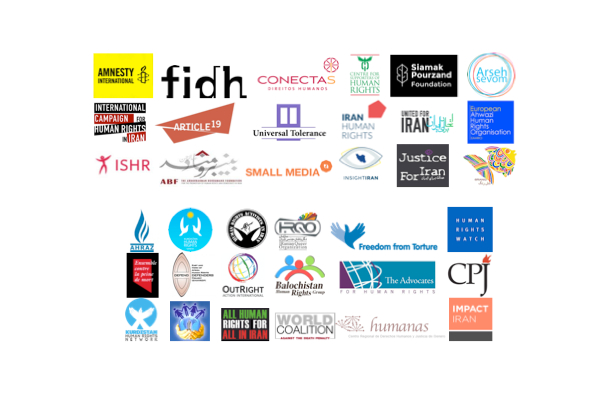 United for Iran has joined 33 other human rights NGOs in a call for the renewal of the mandate of the Special Rapporteur on the situation of human rights in the Islamic Republic of Iran.

Though the organizations have been encouraged by the dialogue generated by the recent P5+1 talks, they stress that “despite repeated recommendations from UN treaty bodies, the UN Secretary General and the UN Special Rapporteur on Iran, no significant progress on human rights has materialized in Iran.”

In particular, the organizations note Iran’s excessive use of the death penalty, including on child offenders, a lack of respect for the freedom of expression, association, and peaceful assembly, Iran’s use of torture and unfair trials, violence and discrimination against women and girls, and state sanctioned discrimination against minorities.

The full letter can be read below.