United for Iran demands the release of Iranian political prisoners 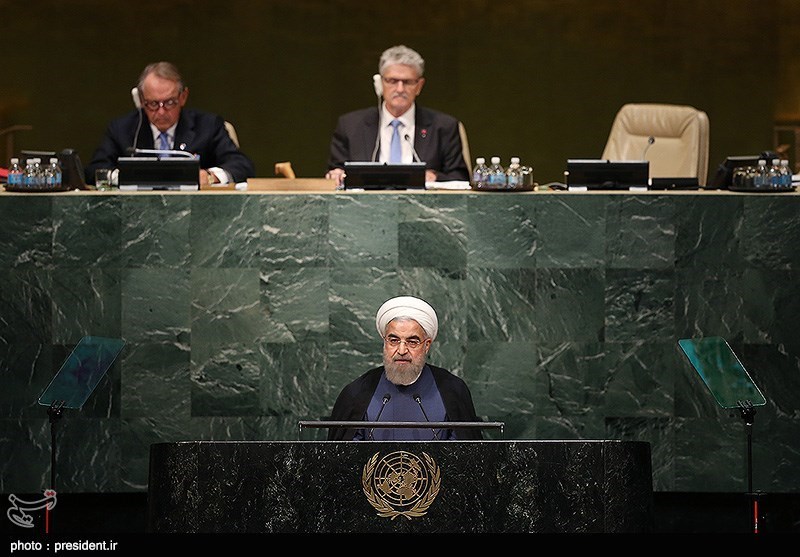 President Hassan Rouhani delivered a speech for the United Nations General Assembly today as 1252 political prisoners –– individuals arrested for political consideration or for exercising basic rights to freedom of speech, freedom of assembly or freedom of religion –– are held behind bars in Iranian prisons.

The call to free political prisoners in Iran was a prominent theme in the leadup to the 2013 presidential vote. “President Rouhani was elected to the office with the express campaign promise that he would release political prisoners. In the post nuclear deal era, Mr. Rouhani has more political capital than ever before; and he should spend it on improving the civil and human rights of Iranian people,” said Firuzeh Mahmoudi, Director of United for Iran.

United for Iran has been tallying the number and conditions of political prisoners in Iran since 2011. They include such high profile figures such as Mehdi Karroubi, Mir Hossein Mousavi, and Zahra Rahnavard –– two 2009 presidential candidates and a women’s rights advocate –– who have been under house arrest without charge for more than 4 years.

However, much less known figures have been under systematic judicial abuse in Iran. Bahareh Hedayat, a student rights activist and women’s rights advocate, has spent 5 birthdays in Evin prison.  Seven Baha’i leaders are serving 20-year sentences on false charges related solely to their religious beliefs. Adnan Hassanpour, an Iranian-Kurdish journalist, who was initially sentenced to death on security charges and then re-sentenced to 15 years in prison, has been behind bars for almost 9 years now. A complete list of Iran’s known political prisoners can be found in United for Iran’s political prisoners database.

“Iran should immediately and unconditionally release all those who have been behind bars for exercising their fundamental rights,”  said Mahmoudi.