U4I Statement on the Executions of Ali Motiri and Javid Dehghan 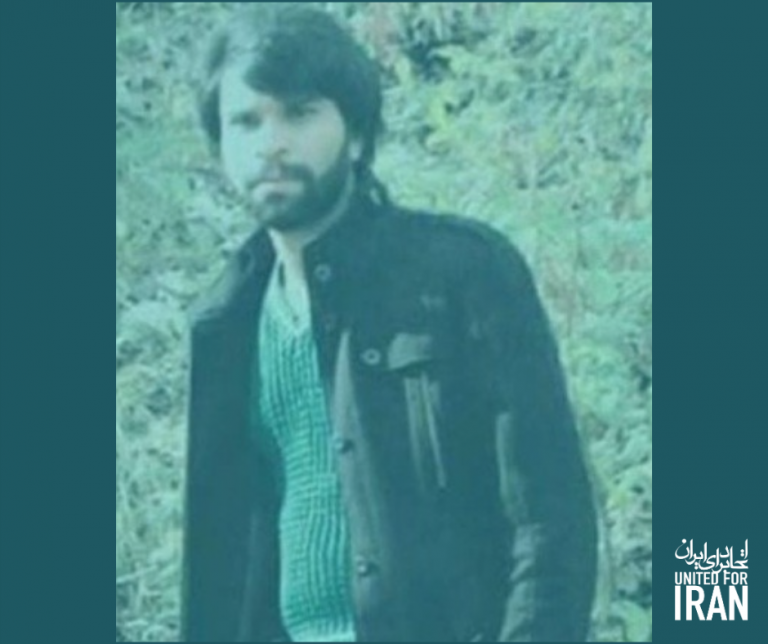 Two political prisoners, Ali Motiri and Javid Dehghan Khold, were executed in the Islamic Republic of Iran (IRI) on January 28 and 30, 2021. United for Iran unequivocally condemns these executions and reiterates the IRI’s obligation under international law to uphold the right to life, liberty, and a fair trial. These executions were carried out weeks after the execution of at least seven Balochi political prisoners in late December and early January, revealing the IRI’s continued use of the death penalty as a political tactic to suppress dissent.

United for Iran’s Iran Prison Atlas (IPA) researchers confirm both executed prisoners were arrested and sentenced without due process and coerced into making false confessions, after being subjected to severe torture.

Ali Motiri, an Arab Iranian citizen, was executed on January 28, 2021. IPA researchers report that he was first arrested in May 2018 and later sentenced to death on charges of “moharebeh (enmity against God), committing corruption on Earth, and murder of two Basij paramilitary militia forces” by Branch 1 of the Ahvaz Criminal Court. However, these charges were never proven in a fair and open trial. Instead, Motiri was incarcerated for more than one year in solitary confinement and was physically and psychologically tortured into making false confessions during his pretrial detention. In July 2019, Branch 33 of the Supreme Court upheld his execution sentence.

Javid Dehghan Khold, a Balochi Iranian citizen, was executed on January 30, 2021. He was arrested in 2015 and sentenced to death in 2017 on the charge of “moharebeh”  for allegedly attacking IRGC agents. He was concurrently sentenced to five years of imprisonment on the charge of “membership in anti-state groups Jaish ul-Adl and Jaish ul-Nasr”. His presiding judges were Judge Reza Javad Mousavi and Secondary Judge Mehran Bameri in Branch 1 of the Zahedan Revolutionary Court. The Supreme Court refused to review his case on appeal. Judge Ali Razini and Secondary Judge Amir Safiri in Branch 41 of the Supreme Court upheld his death sentence, on the pretext that they had not received his appeal documents. According to IPA sources, during his detention, he was severely tortured, held in prolonged solitary confinement, and forced to make false confessions.

United for Iran reminds the IRI of its international legal obligation to respect and uphold ethnic, religious, and linguistic minority rights, such as those enjoyed by the Arab and Balochi communities, and calls on the IRI to end its use of executions as a tool for repression.