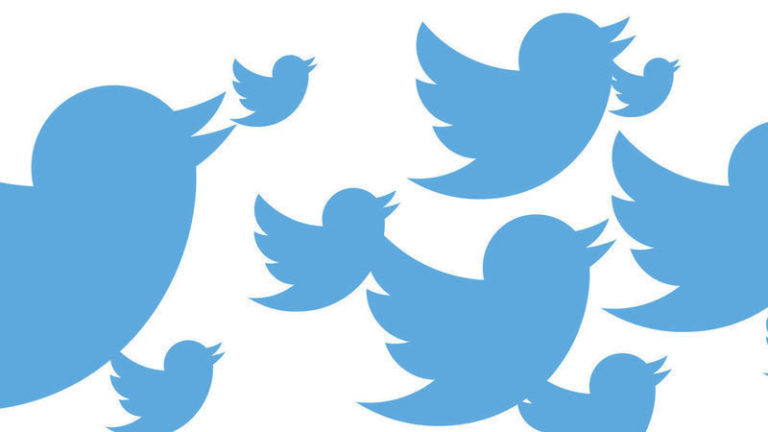 As I shared last week in an op-ed in WIRED, the practices of Silicon Valley tech companies are putting the safety of Iranian activists at risk. I’m emailing you today to ask you to support our petition and ask Twitter to protect Iranian protesters.

Twitter generally allows users to enable two-factor authentication for their accounts by entering a phone number and then receiving a verification code via text message. Two-factor authentication makes it difficult for unauthorized users to access an account and therefore protects the user’s information including their identity and their direct messages.

Iranian authorities have a long history of attempting to access activists’ accounts, especially after they arrest an activist. The authorities attempt to gather evidence against the arrestees by unlawfully accessing their accounts to pressure them into “confessing.”

According to Iranian officials, 3,700 people were arrested in Iran’s recent protests. Given the scale of the arrests, it is evident that many of the detainees are peaceful protesters. What is worse is that Iranian authorities have a highly troubling record of torturing and mistreating prisoners—one which we documented in a large scale study last year.

In our petition, United for Iran is simply asking Twitter to offer the people of Iran the same level of account protection it offers most of its users around the globe, and thereby better protect Iranian protesters.

Help this petition succeed by taking a moment to tell your friends why it’s important. Here are some examples on how you can share this information:

@Twitter policies are putting the safety of Iranian activists at risk. Join me by adding your name to this petition and asking Twitter to offer the people of Iran the same level of protection it offers almost all other users:  https://goo.gl/Y281wb

Despite years of advocacy by Iranian NGOs, tech companies continue to deny services to Iranian users that would better protect their safety. Join me in asking @Twitter how it can do better: https://goo.gl/Y281wb

@Twitter policies are putting the safety of Iranian activists at risk. Join me in asking Twitter to protect Iranian protesters https://goo.gl/Y281wb