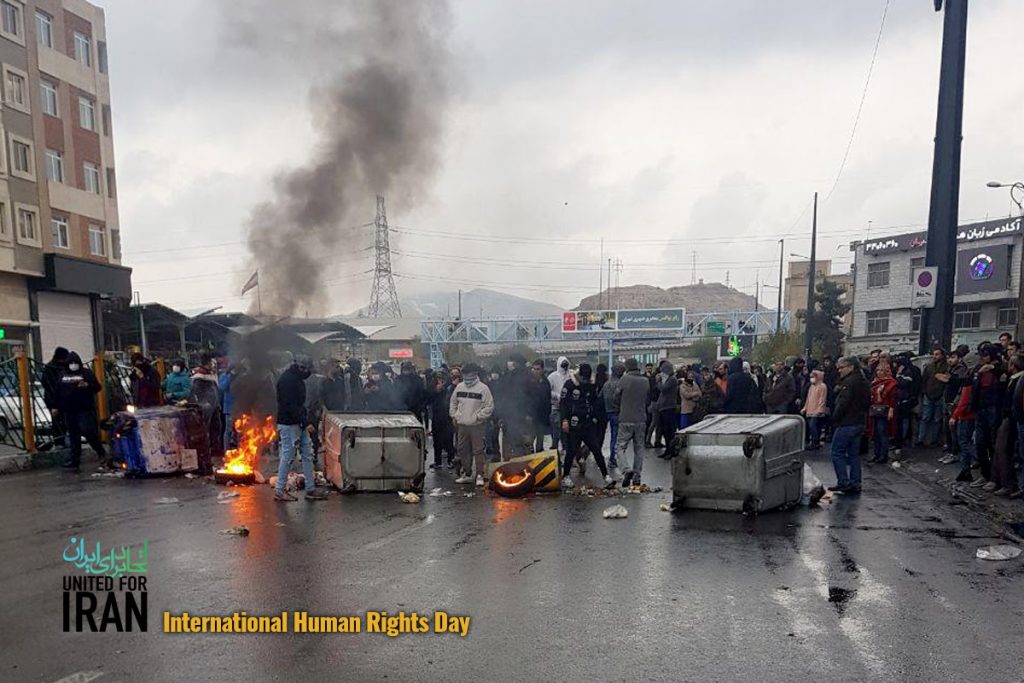 As you know, our community has been reeling from the recent protests in Iran. Since the protests began, our team has been working with many other human rights organizations around the world to verify the facts of what happened during these protests, ensure Iranians had their access to the internet restored, and to advocate for accountability for human rights violations connected to these protests. There is so much more for us all to do.

Today on International Human Rights Day we ask your help drawing attention to the severity of Iran’s human rights abuses during these recent protests and call for international action to hold perpetrators accountable.

Here is what we know so far:

– Hundreds killed: According to Amnesty International, Iranian security forces killed at least 208 unarmed protesters, including 13 women and 12 children.Unconfirmed reports received by the UN High Commission on Human Rights suggest that the real number may be double.

– One of the longest internet shutdowns in history: Iran shutdown access to the global internet for over a week, with national connectivity levels reaching as low as 4%. This environment made it extremely difficult to verify the extent of the protests, as well as the full extent of the government’s actions against protesters and it was during this period that nearly all of the reported killing of protestors took place.

– Thousands arrested: Radio Farda reported that authorities arrested over 8,000 individuals in connection with the protests.

United for Iran joins international human rights bodies, including those from the European Union and the United Nations, in condemning the Iranian government’s illegal response against protesters. We call on the United Nations to pursue measures to investigate grave violations of human rights in Iran, including unlawful killings, and urge Iranian authorities to fully cooperate with international human rights monitors. We urge the Iranian government to immediately and unconditionally release all individuals who engaged peaceably in the recent protests.

We will do our best to keep you updated as further details from these protests emerge.

You can help by sharing the images below on your social media using the hashtag #IranProtests. 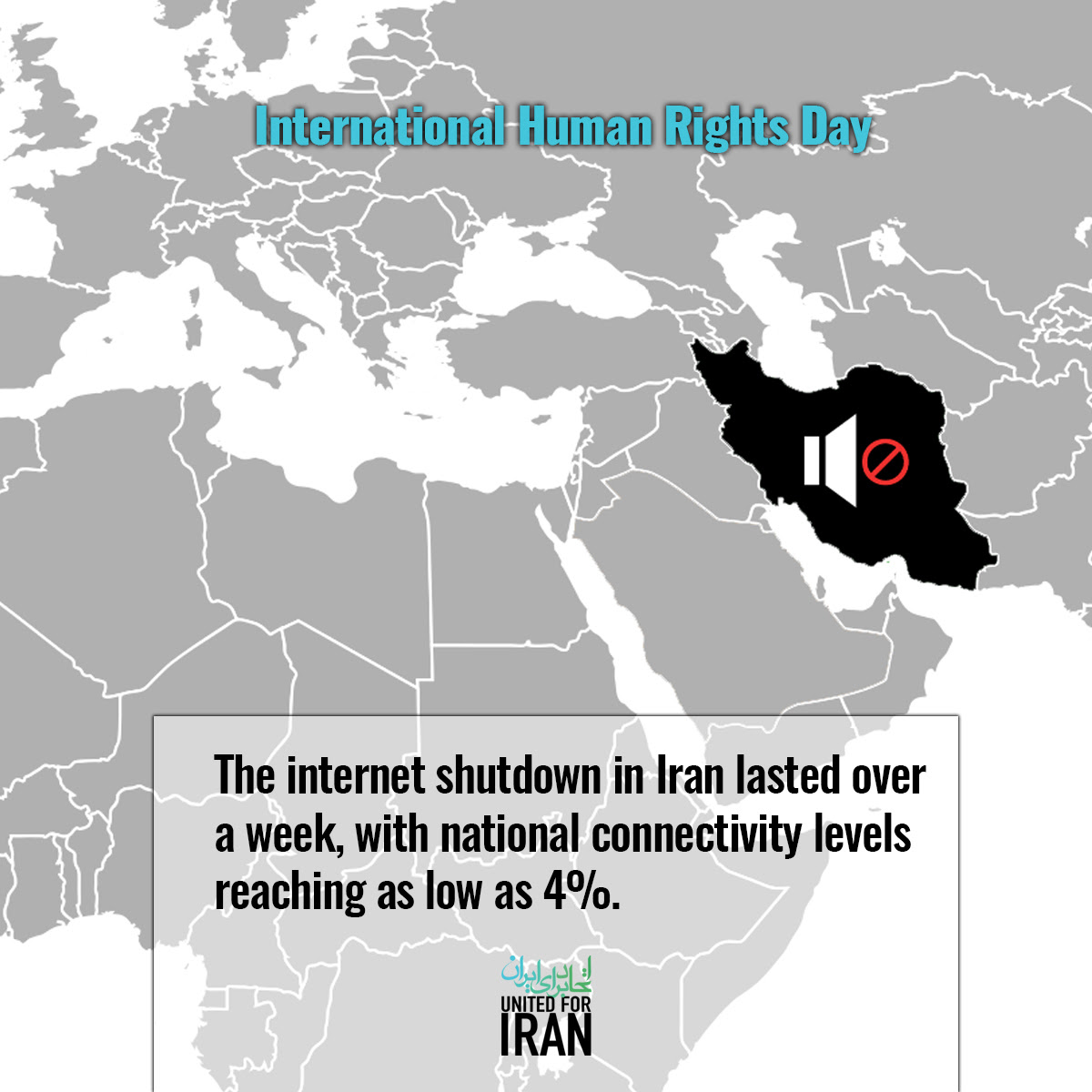 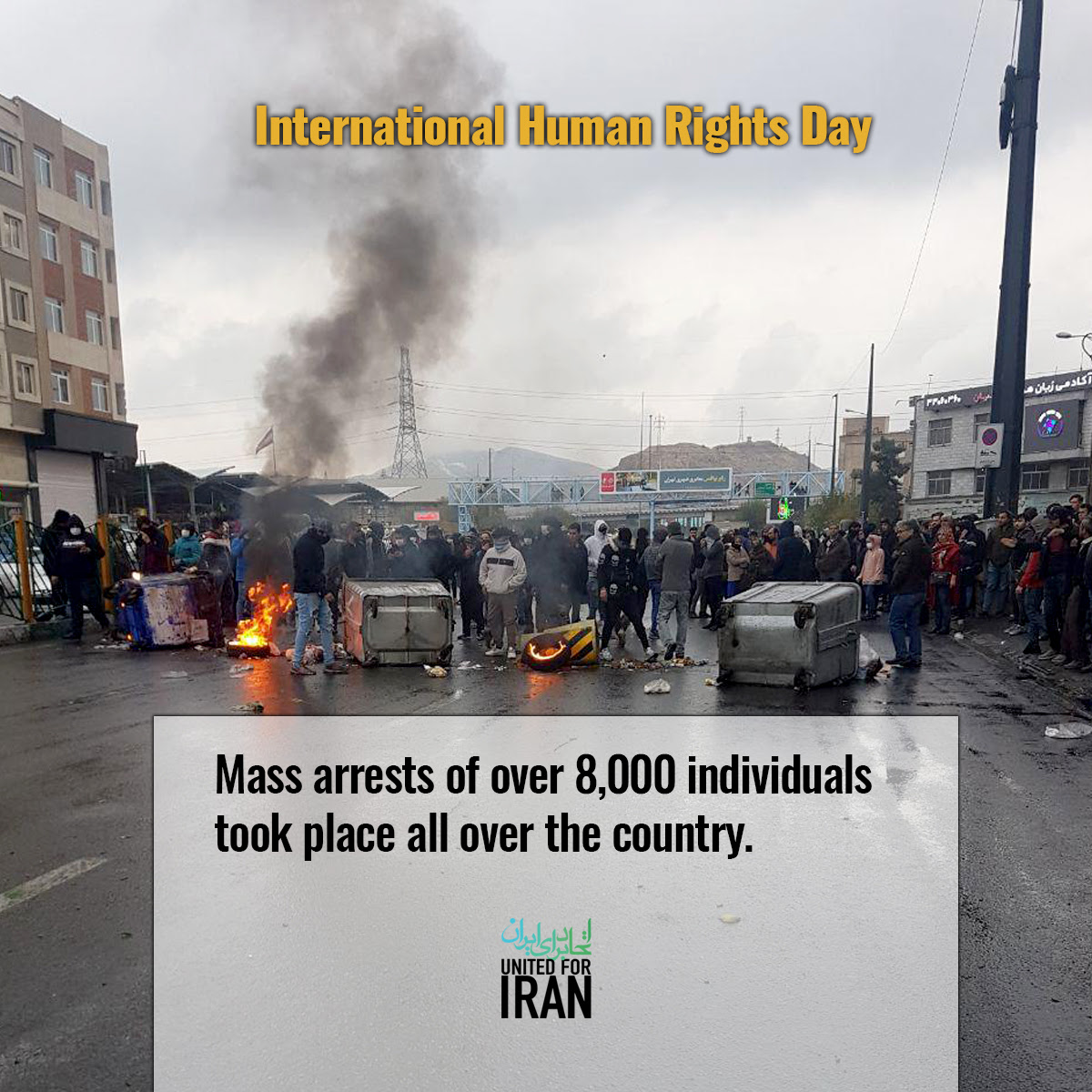