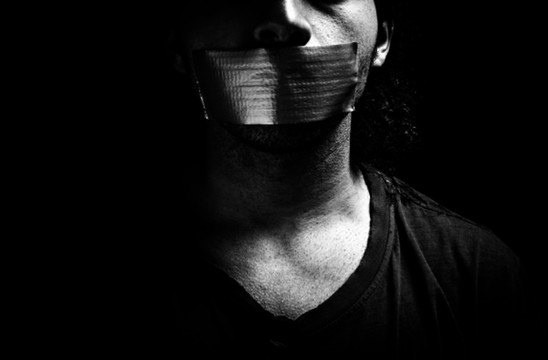 On December 2nd, 16 internet activists, 7 of whom work for the prominent Iranian tech website Narenji.ir, were arrested by the Revolutionary Guards in Kerman province.  The arrests of these individuals, especially those of the Narenji team, are a far cry from the actions called for in the Citizen’s Rights Charter drawn up by the Rouhani administration, as well as what the President has called for publicly in regards to internet freedom. Click here to sign the letter and demand the immediate and unconditional release of these prisoners, who are currently being held on an arbitrary basis at odds with both Iranian and international law.