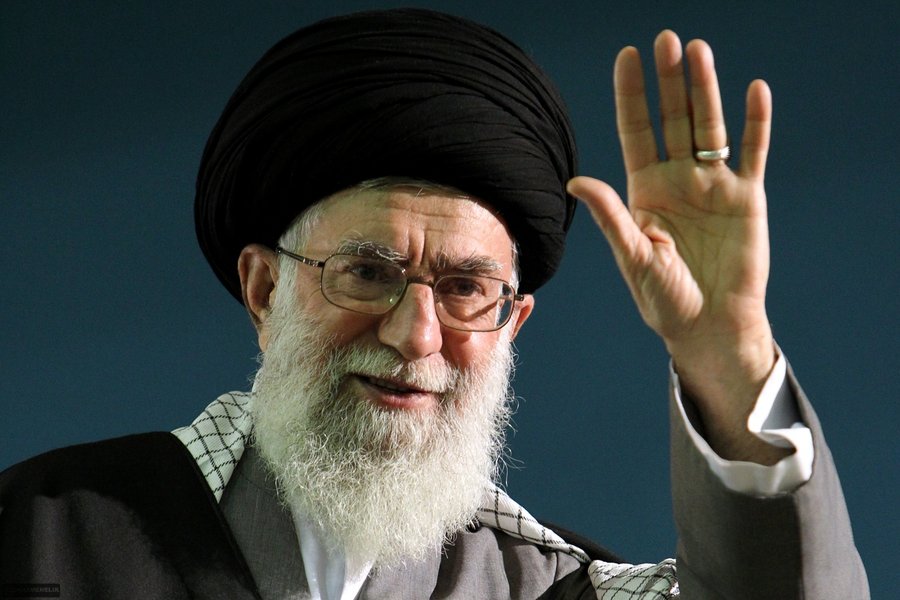 Ayatollah Khamenei has urged Western youth to use social media to learn about Islam through his #letter4u campaign, but arrests Iranian citizens for using the same tools. In February, the Iranian officials went on television to boast the arrests of 12 individuals for “illicit” activities on Facebook–– activities which included discussions of art and photographs taken at weddings.

The individuals were discovered by a recent surveillance program launched by Iran’s Revolutionary Guards (IRGC) Cyber Defense Command, codenamed “Operation Spider.” The aim of the program is to shut down social media pages deemed to be “spreading corruption” and “carrying out a mission to change family lifestyles.” In reality, Spider is just another tool for the Iranian government to hinder freedom of opinion and expression. Mostafa Alizadeh, an IRGC cyberspace specialist, made it clear on Iranian television that “those who think this space is safe for them, must cease their activities.”

The situation is dire: Iran is home to the worst global score on the Freedom of the Net 2014 analysis from Freedom House, and is also a fixture in the Reporters without Borders annual Enemy of the Internet report.

Last year, eight social media activists were sentenced to a total of 127 years of prison time. One of the eight, Roya Saberinejad Nobakht (pictured), is a British citizen who was handed a 20 year sentence for creating Facebook statuses proclaiming the regime as “too Islamic”. She has since been held in Evin Prison, where she has faced a stream of physical torture as well as solitary confinement.

Click here to help us protect freedom of expression as we demand the release of social media users from Iranian prisons.