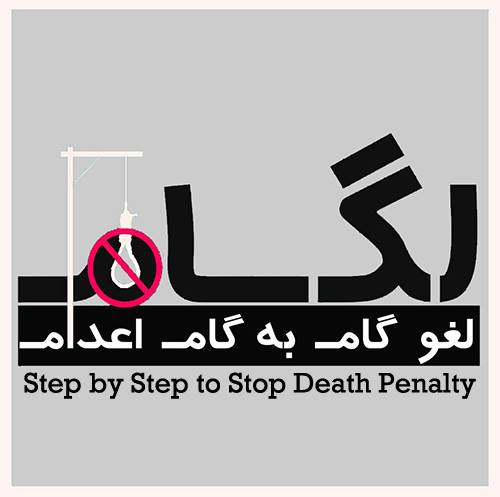 Eight key activists have launched the Step by Step to Stop Death Penalty campaign, demanding an end to executions in Iran. The eight, including Jafar Panahi and Mohammad Maleki, call on the Islamic Republic of Iran to end public executions, the use of stoning, exempt children from capital punishment, and alter the law from execution to a system of rehabilitation. Supporters can join the campaign by adding their name to this petition and joining the “Step by Step to Stop Death Penalty” Facebook page. More about the “Step by Step to Stop Death Penalty” campaign: Dear people of Iran! The promotion and institutionalization of violence hinders any community in its path to progress and blocks the road to a society’s psychological tranquility. A community that from its birth embedded tension and acrimony in the lives of its members grows frail prematurely and will never discover the essence of health and growth. When violence enters the domain of law, new generations will be nurtured regressively. In such a society, no space is left for life in tranquility,forgiveness, compassion and mental health. Even if we would consider Capital Punishment, in its entirety,as an unavoidable form of punishment, public executions are without any doubt brutal and cruel acts and we must stop such unacceptable violence. It is self-evident that greater education will force us, the people of Iran, to accept this unquestionable principle, namely that the capital punishment of criminals and the accused, regardless of any kind of offense, must be abolished. Instead, a system of moral education must be implemented. Yes, eventually the day will come that we will avoid executions, especially in public, and ponder the lost lives of our fellow citizens. We will look back with regret, knowing that they could have benefited from an education that nurtured a moral foundation within them. They could have been contributors to the development and future prosperity of the people of Iran. Given these facts, we the undersigned of this appeal, believe in the urgency of rejecting this violent method of punishment and demand the abolishment of the death penalty. We expect our adherents to pursue this goal, and recommend the following actions: 1- Rather than performing the death penalty, offenders must undergo rehabilitation and receive pedagogical training. This is a practical method to abolish the death penalty step by step, based on the proper management of the immense financial resources of our country. 2- Children and adolescents who committed a crime whilst under the minimum age must be exempt from this form of punishment, even after reaching the legal age; since if they had reached maturity, they would not have committed the crime. 3- It is imperative that public executions, hand or foot amputations, as the most brutal ways of taking away and punishing human life, be immediately removed from the laws of the country. 4- Human dignity requires the exclusion of the stoning of offenders, which is one of the most painful and horrific methods of execution, from the laws of the country. 5- A political and ideological prisoner enters the arena of politics, based on her or his convictions and expectations, to achieve the self-evident premisses of civil and political rights and freedom. Therefore it is imperative that such activists and defendants, regardless of their opinions and persuasions, are exempted from the death penalty. We solicit the support of allIranians who desire to reduce or eliminate violent methods in our society, and ask them to join and support the campaign for the “Step by Step to Stop the Death Penalty”. Initiators of the Appeal: Babak Ahmadi (author and translator); Simin Behbahani (writer and poet); Ali Reza Jabbari (author and translator); Fariborz Rais Dana (economist and political activist); Parvin Fahimi (human rights – the mother of Sohrab Arabi, student killed in post-election violence); Ismail Mufti-Zadeh (human rights activist); Mohammad Maleki (political activist and former president of Tehran University); Mohammad Nourizad (writer and filmmaker