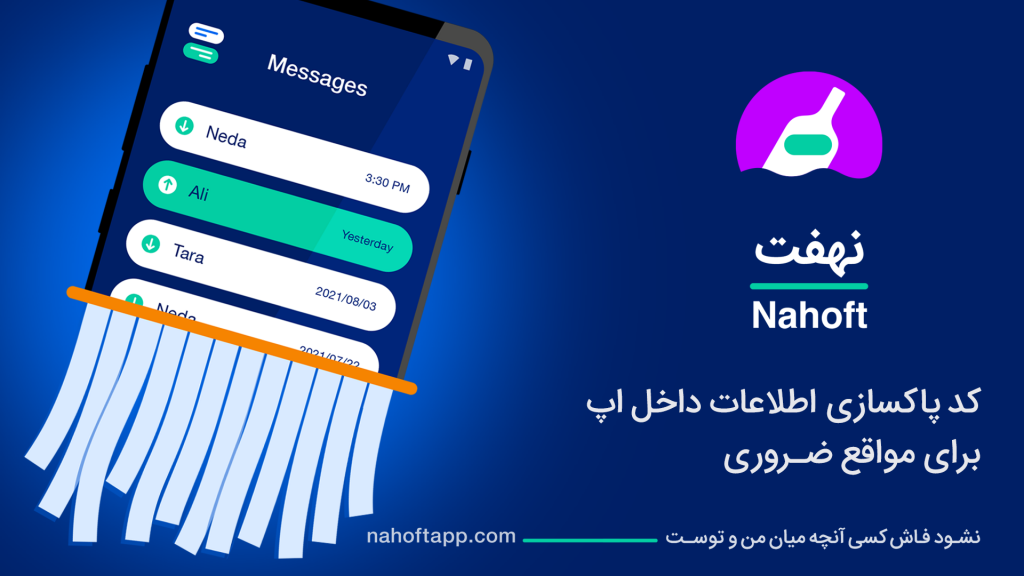 Originally published in VICE on September 10, 2021

A California-based nonprofit has released an encryption app it hopes will help Iranians bypass the regime’s internet shutdowns and communicate securely.

Nahoft – Farsi for “hidden” – allows Android users to encrypt any text message under 1,000 characters before sharing it.

Internet use is heavily regulated and surveilled in Iran, with thousands of websites banned including Facebook, Telegram and Twitter. Iran’s 52 million internet-savvy smartphone users have been using VPNs and proxies to avoid government restrictions, but authorities are slowly closing off access to these routes, under the guise of national security and preserving Iran’s morality.

In its latest bid to protect against supposed foreign influence and remove content deemed immoral by the country’s ultra-conservative clergymen, the regime has spent millions of dollars on a project to create a “halal internet” called the National Information Network.