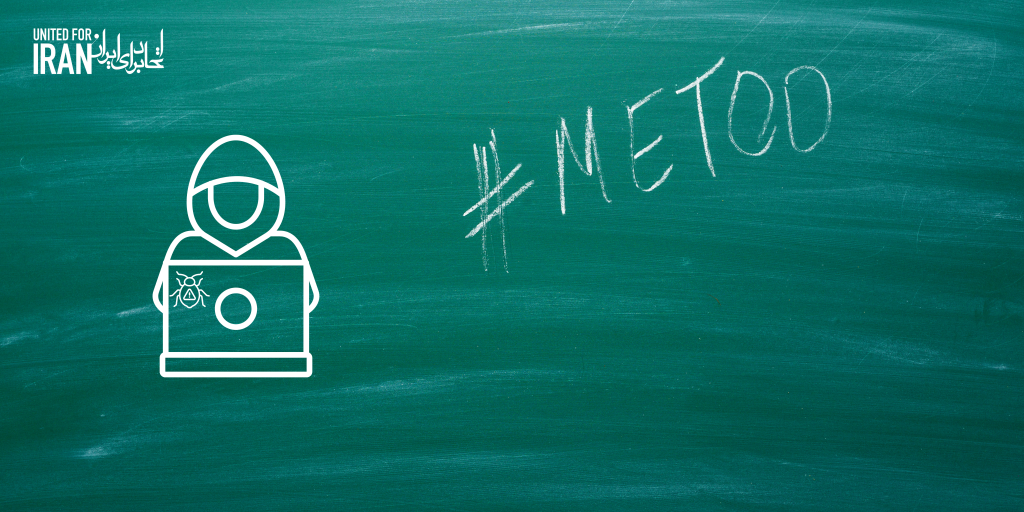 A wide network of Iranian women’s rights defenders, feminist activists, and public figures, —who are part of Iran’s #MeToo movement in Iran and in the diaspora— have come under coordinated attacks from bots and trolls on Instagram in an effort to stifle their freedom of expression and damage their online presence and influence. The huge numbers of fake followers flooding their accounts are part of a sustained, paid campaign.

ARTICLE 19, Access Now, United for Iran, and Front Line Defenders urges Meta, Instagram’s parent company, to immediately investigate and eliminate these fake followers and do more to protect the free expression of these human rights defenders, activists, and individuals.

As the last uncensored social media platform in Iran, Instagram has established itself as a crucial online space for Iranians to exercise their rights to access information and freedom of expression. Our organizations have systematically documented the significant harms and challenges with content moderation for the Persian language and the Iranian community on this vital platform. We highlighted the ways in which supporters of the Islamic Republic of Iran or groups directly affiliated with them have deployed new methods to stifle the expression of human rights defenders and activists, such as censoring a hashtag that expresses solidarity with the families of the victims of Ukraine Airlines killed after Iranian Revolutionary Guards shot the plane.

The campaign targeting various Iranian women’s rights defenders and feminist Instagram accounts has most notably used the tactic of inundating the accounts with thousands of fake new followers since May 2022. The fake followers seem to be either bots or trolls. Research by digital forensics and security organization Qurium has traced these fake followers to companies paid to generate these followers based in Pakistan. Qurium estimates thousands of US dollars are being invested in this effort. For the @me_too_movement_iran account, Qurium revealed that 3,000 new followers had been added on a daily basis for several weeks.

These fake followers have built a campaign of harassment by using high numbers of comments to intimidate and silence these users. The fake followers have also damaged the credibility of the accounts they have targeted, resulting in a significant loss in engagement, likes, and viewership. This campaign is essentially drowning out the real engagement and outreach these accounts previously had. This is a deeply worrying new method mobilized against a network of women’s rights groups, who have been subject to state-backed and societal reprisal for their successful campaigns against sexual abuse, most recently within the cinema industry.

So far Meta has been slow to investigate this problem, even though these fake followers violate Meta’s inauthentic behavior policy. These fake followers do not depict typical bot-like behavior and are potentially being operated by real humans from these paid-for troll farms. Despite these complexities, Meta has enough documentation and evidence through the Qurium researchers and the corroborating evidence produced by the women directly affected, outlined in the media and provided directly to Meta to warrant swift action.

Our organizations urge Meta to prioritize its investigations and hold accountable these paid-for troll farms. We are deeply worried by their potential for being hired by actors associated with states such as the Islamic Republic of Iran who would benefit from stifling the voices of these women’s rights defenders.

These fake followers must be investigated and removed. Meta must act swiftly to stop the harms inflicted on Iranian women’s rights defenders, and urgently ensure the protection of their freedom of expression on the platform.