Press Release Regarding the Situation of Mr. Alireza Farshi, the imprisoned Azerbaijani Turks’ Human and Civil Rights Activist in Iran 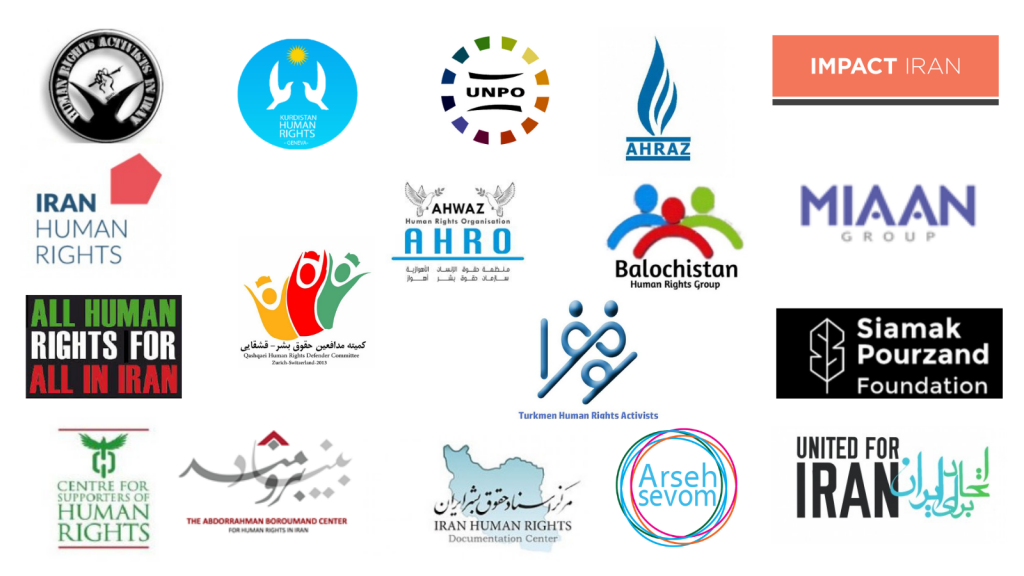 Association for the Human Rights of Azerbaijani People in Iran (AHRAZ) has been informed that authorities in Greater Tehran Central Penitentiary (also known as Fashafouyeh prison) have been subjecting the Azerbaijani Turks’ human and civil rights activist Mr. Alireza Farshi to cruel, inhuman, and degrading treatments and are currently denying him access to the medical care he needs. According to the information received, he is at risk of losing sight in his left eye without specialized health care.

Mr. Alireza Farshi was first arbitrarily arrested in May 2009 during a peaceful gathering in Tabriz, calling for the right of education in the mother tongue for the Azerbaijani Turks in Iran. Later, on 14 November of the same year, Tabriz Revolutionary Court convicted him of “propaganda against the system” and sentenced him to one year of prison. Additionally, on 29 July 2010, the Jolfa Islamic Azad University suspended him from work as a professor in connection with the same case.

On 21 February 2014, Iran’s Ministry of Intelligence agents arrested Mr. Alireza Farshi alongside other Azerbaijani Turks’ activists during the celebration of International Mother Language Day in Tehran. On 19 February 2017, the 1st branch of Baharestan Revolutionary Court sentenced him to 15 years imprisonment with additional two years of exile related to this case. Afterward, on 20 January 2020 and following an appeal at the 54th branch of Tehran court, his sentence was reduced to two years in prison with additional two years in exile.

On 21 July 2020, Iran’s Ministry of Intelligence agents arbitrarily arrested Mr. Farshi without providing any court order and transferred him to Tehran prison to serve the two-year unjust sentence from the 2017 case. While imprisoned a new case was filed against him. On 3 April 2021, the 26th branch of the Tehran Revolutionary Court sentenced Mr. Farshi to a total of 50 months in prison and two months of forced labor in a waste management facility.

During his latest arrest, Mr. Farshi reports that agents subjected him to torture and other ill-treatment, including punching him in the face and eyes multiple times while handcuffed. As a result of the beatings, he was seriously injured in his left eye and neck area.

The court found him guilty of conspiracy, acting against national security and propaganda against the regime. In violation of the law, Mr. Farshi was convicted twice for the same charge. In addition, he was denied a lawyer at the trial and prevented from defending himself. On 7 May 2021, he was permitted to leave Tehran prison for three days for medical reasons. Despite the insistence of his specialist ophthalmologist on the urgent need for surgery on his cornea, prison officials refused to extend his medical leave. The prison authorities have denied Mr. Farshi’s calls to access proper medical care since 11 May 2021.

Recently, he was sent to Farabi Hospital in Tehran for screening of his health. However, he is in urgent need of hospitalization for a Cornea implant and other medical procedures. Furthermore, he is diagnosed with diabetes and needs continuous access to doctors, a specific diet, and proper medication.

As the evidence demonstrates Mr. Farshi was convicted following an unfair trial and was targeted in relation to his peaceful activism for the rights of ethnic minorities in Iran, which would make him a prisoner of conscience. The undersigned organizations condemn the cruel, inhuman, and degrading treatment experienced by Mr. Alireza Farshi. And urge the Islamic Republic of Iran authorities to take the necessary action to safeguard Mr. Farshi’s life and health and provide him with the necessary medical care, including the specialized health care he requires. We demand the immediate and unconditional release of Mr. Farshi and the prosecution of those who unlawfully charged and mistreated him.

2. AHRAZ – Association for the Human Rights of the Azerbaijani People in Iran

4. All Human Rights for All in Iran

7. Centre for Supporters of Human Rights