Plea by Iranian Filmmaker for Release of Imprisoned Brother 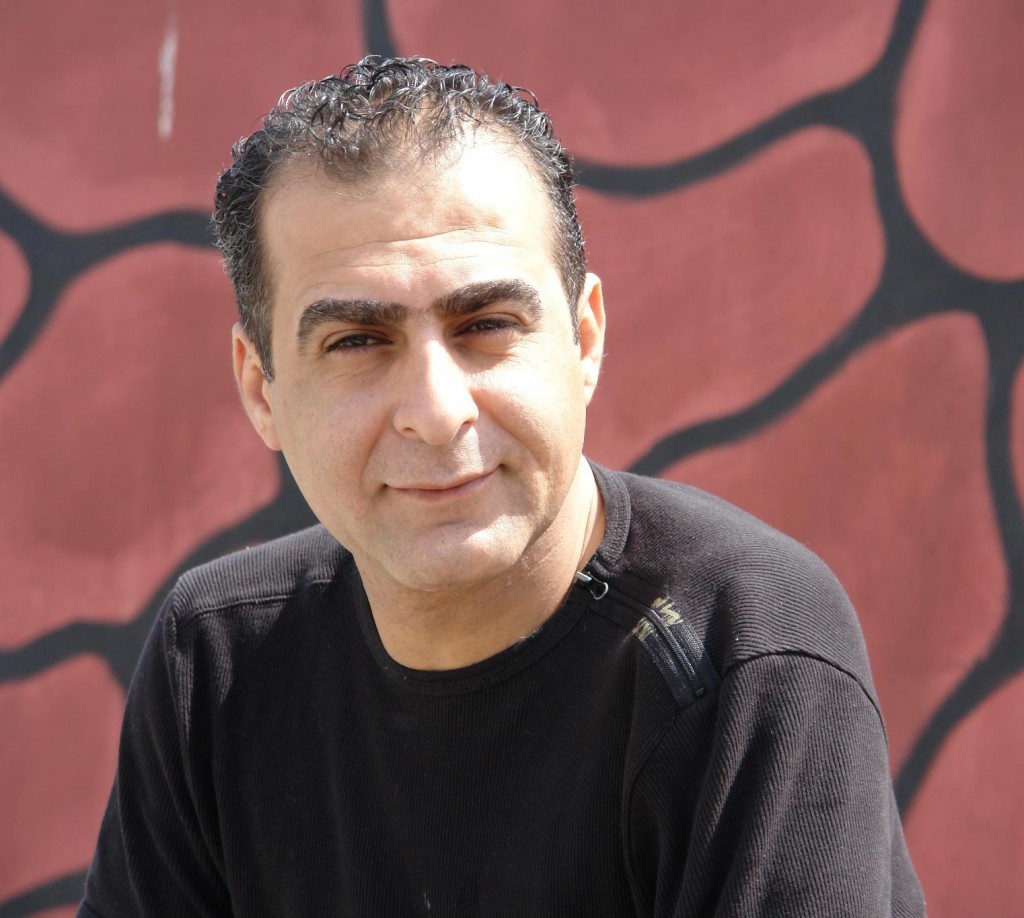 Behrouz Ghobadi, the brother of exiled Iranian filmmaker Bahman Ghobadi, was arrested in Iran just over two weeks ago. He is accused of acting against national security. Bahman and his family are calling on Iranian officials to release Behrouz immediately. Below is the full statement issued by Bahman Ghobadi. (19 Nov 2012) My younger brother, Behrouz Ghobadi, disappeared more than two weeks ago, and I have learned that he has been detained by Iranian authorities and accused of acting against national security.  My family and I are certain he is innocent and incapable of such actions.  We are extremely concerned about his well-being and ask the Iranian authorities to release him immediately. We now know that Behrouz was detained by Iran’s Intelligence Ministry. Over the last two weeks he has been denied his basic rights, including contact with his family and access to a lawyer.  We have searched for him at several prisons and asked the Iranian judiciary for information, but no one has told us where he is being held. In the early morning of Sunday, November 4, Behrouz left Sanandaj, Iran, in a taxi headed for Tehran to see his mother and catch a flight.  We later learned that approximately 15 kilometers outside Sanandaj, plainclothes forces riding in two cars stopped the cab and arrested him. Behrouz is a 40-year-old Sunni Muslim Iranian Kurd.  He has never been involved in any political or opposition activities.  He was interested in film, served as a production manager in some of my movies, and directed a few short films.  Last year, he moved from Iran to Kurdistan, Iraq, to run a store that sells shampoo and soap.  One month ago, his wife gave birth to their first child, a son, Harmang.  Behrouz is his family’s sole provider, and he has also been taking care of our elderly mother. We are extremely worried about Behrouz, especially because of his chronic health issues.  He has platinum posts in both of his legs from a car accident several years ago in Kurdistan, Iran.  He also requires care and medication for his gout, weak heart, and respiratory problems.  We ask that the Iranian authorities release him without delay. Bahman Ghobadi