Our Statement on the Death Sentence of Ruhollah Zam 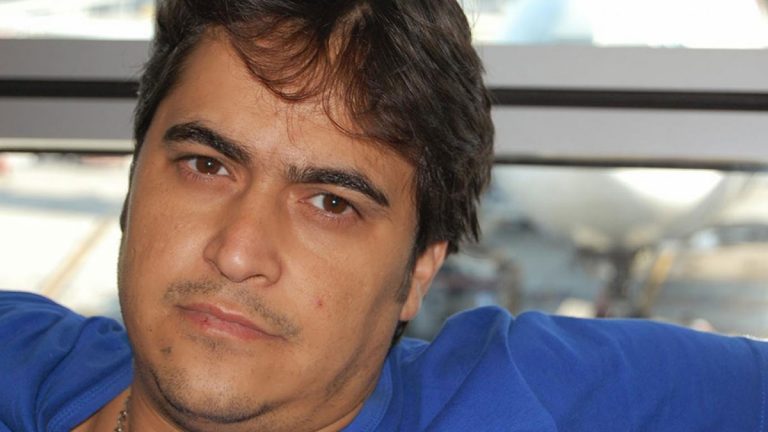 This week, Iran’s Supreme Court upheld a death sentence against Ruhollah Zam, dissident journalist and founder of Amad News, who was arrested in Iraq in October 2019 and brought back to Iran by the IRGC after living for nearly a decade as a refugee in France. This sentence comes on the heels of 16 charges and many complaints against him, 13 of which have been interpreted by the court as “corruption on Earth” (Article 286 of the Islamic Penal Code).

Mr. Zam’s case is one we’ve been following for a long time as an example of someone who has been punished in a way that violates both freedom of speech and freedom of the press, and this egregious sentence is clearly another attempt to further repress any who would dare speak out against the government in Iran.

We echo statements from our organizational partners including Amnesty International and Center for Human Rights in Iran, as well as the French foreign ministry, in condemning the sentencing against Ruhollah Zam as a gross violation of human rights, and urge the Iranian government to repeal this cruel sentence.