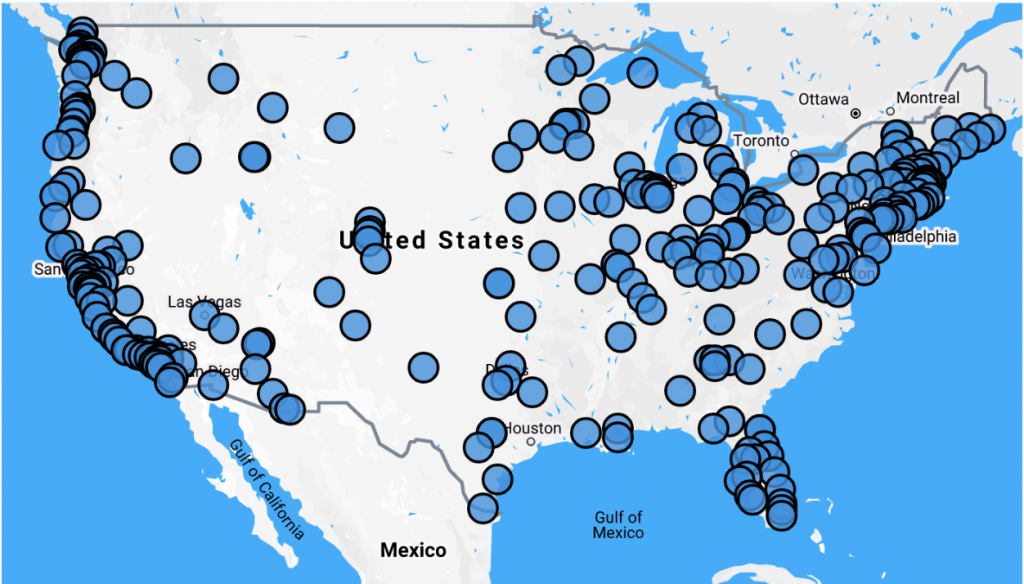 Recent events have escalated the tensions between the United States and Iran to the highest levels in recent memory. After President Trump’s decision to assassinate Iranian General Qasem Soleimani, Foreign Minister Mohammad Javad Zarif stated that the United States “will pay” for its “act of war” against Iran. In response, President Trump stated that the United States was prepared to target 52 sites in Iran – including cultural monuments – if Iran took further action against the US. And early in the morning on January 8, Iran launched more than a dozen missiles on US-led forces in Iraq in retaliation for the assassination. This is a terrifying time for the people of Iran, the Middle East, and the world, and it is our fervent hope that those in power choose to de-escalate the situation moving forward.

MoveOn.org has put together a resource for a massive #NoWarWithIran day of action which will happen this Thursday, January 9th. At the time of this writing, nearly 300 protests have been scheduled to take place in cities all around the US. If you are able to attend one of these rallies, we highly encourage you to do so. Alternatively, we encourage you to call your representatives in Congress and ask them to call for restraint.

This dangerous escalation of tensions will serve no useful political purpose. The threat of war with Iran has only served to strengthen the Iranian government’s security approaches, dissolving both Iranian civil society and human rights. A military conflict would be even worse, and would lead to a tremendous loss of life, economic disaster, and humanitarian crisis.

Already, innocent people’s lives have been disrupted by these rising tensions. A number of Iranian Americans – United States citizens travelling with American passports – have reported increased scrutiny in their travel since the attack, including being detained overnight before being allowed to return home. Tracking and criminalizing individuals based on their place of birth or ethnic descent has led to horrific outcomes in the history of the United States and should be learned from, not repeated.

Join us in urging all involved parties and international actors to take immediate and clear steps to prevent a conflict. Support or schedule a #NoWarWithIran event or contact your representatives and urge them to exercise restraint today.