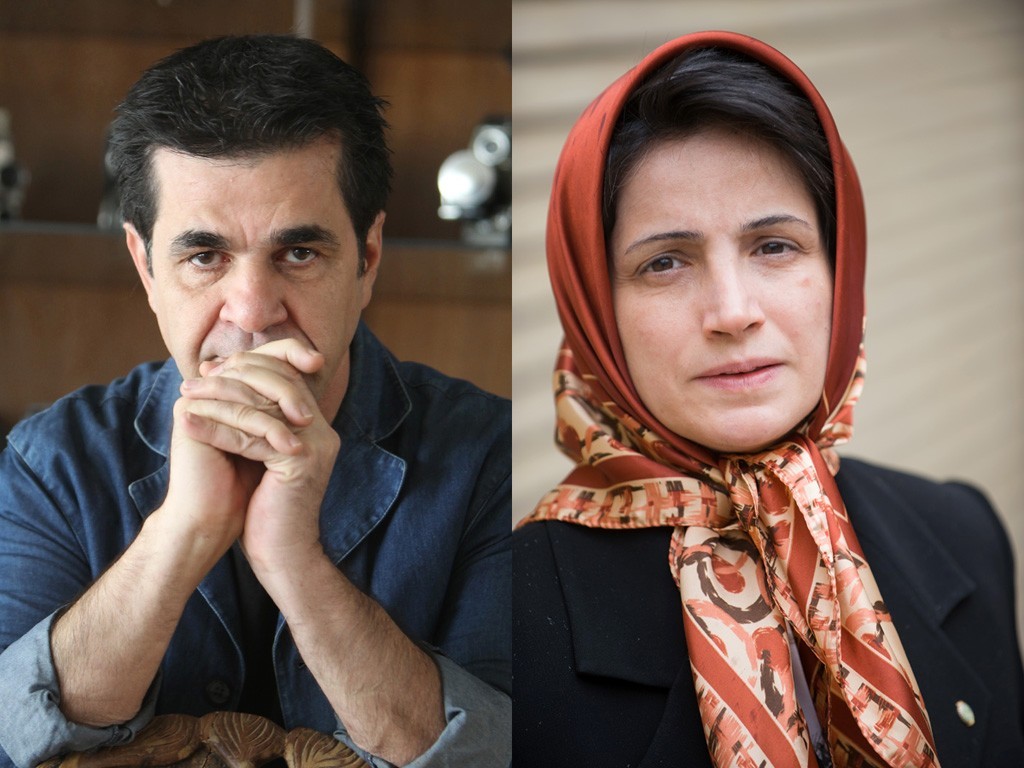 GENEVA (1 November 2012) – A group of United Nations independent experts called for the immediate release from prison of Nasrin Sotoudeh, a prominent human rights lawyer, and Jafar Panahi, an internationally acclaimed film-maker, both of whom were recently awarded the prestigious Sakharov Prize for Freedom of Thought by the European Parliament.   “I am particularly concerned about the situation of Ms. Sotoudeh, whose state of health is reportedly deteriorating due to the hunger strike she commenced on 17 October to denounce her prison conditions and the restrictions imposed on members of her family,” said the Special Rapporteur on the situation of human rights in the Islamic Republic of Iran, Ahmed Shaheed. “The imprisonment of Ms. Sotoudeh and Mr. Panahi appears to be directly linked to their work in the defence of human rights, in clear violation of international human rights standards,” added the Special Rapporteur on human rights defenders, Margaret Sekaggya. “The Iranian Government must make every effort to guarantee the fundamental freedoms of those working to ensure human rights are respected.”   For the Special Rapporteur on the right to freedom of opinion and expression, Frank La Rue, “the imprisonment of Mr. Panahi for having exercised his right to freedom of expression through his film-making and political activism runs counter to international law and standards that individuals will not be prosecuted for peaceful political speech.” He stressed that “the authorities must take all measures to guarantee the free expression of all individuals in Iran.” According to reports, at least 32 lawyers and several prominent human rights defenders associated with the Defenders of Human Rights Centre, founded by Nobel Peace Prize Laureate Shirin Ebadi, are currently detained in Iran. They include human rights lawyer Mohammad Ali Dadkhan, arrested in September this year to serve a nine-year prison sentence. “I am seriously concerned that the on-going campaign of persecution of human rights lawyers is having grave implications for the adequate functioning and independence of the justice system, which requires lawyers to be able to discharge their professional functions and defend their clients without intimidation, hindrance, harassment or improper interference of any sort,” stressed the Special Rapporteur on the independence of judges and lawyers, Gabriela Knaul. “I have repeatedly reminded the Iranian authorities that lawyers should not be identified with their clients or their clients’ causes, and that they should not suffer consequences for any action taken in accordance with their professional duties,” Ms. Knaul said. The UN independent experts urged the Iranian authorities to honour their international obligations and commitments to protect and promote human rights, in particular freedom of expression and opinion, and reiterated their call for the prompt release of Ms. Sotoudeh, Mr. Panahi and other human rights lawyers and defenders detained for exercising their legitimate freedoms.