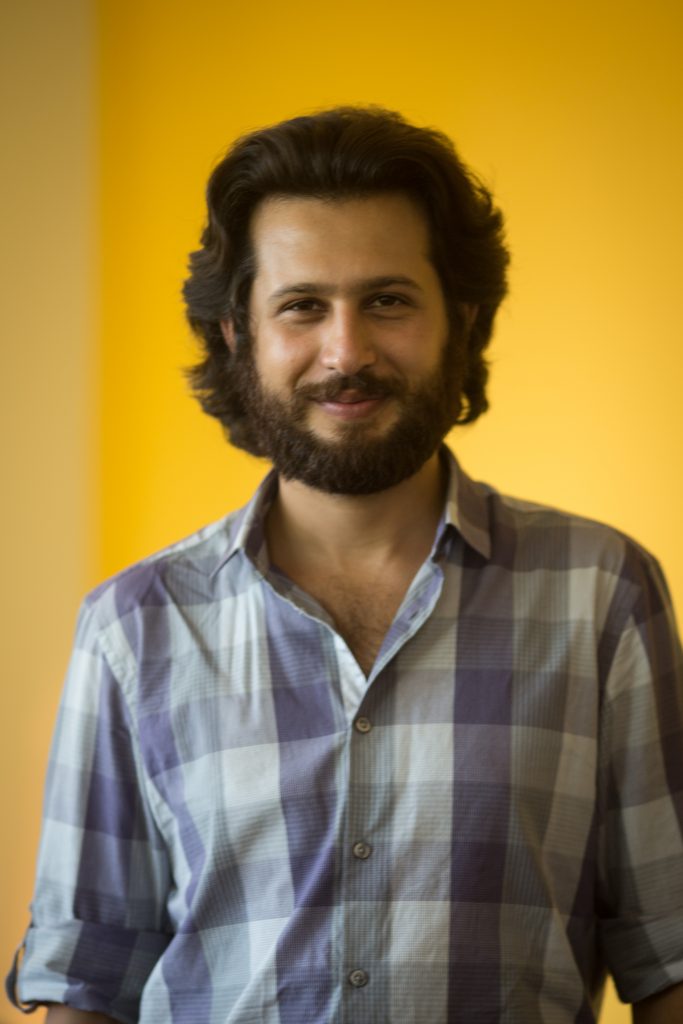 It is with great love and consideration that I’m writing to let you know of my future plans; after a year of deliberation and thoughtful transition, I will be resigning as United for Iran’s Co-Director at the end of this month.

Working at United for Iran and serving the Iranian people has been one of the greatest privileges of my life. I joined U4I in 2012 as a young activist, having recently left Iran. I had been compelled to flee due to harsh government crackdowns on pro-democracy activists. I was introduced to United for Iran’s work through a network of other Iranian advocates outside the country. I learned about U4I’s effort to document the cases of political detainees: the prisoners’ names, why they had been arrested, and how they were being treated in Iranian courtrooms and prisons. At the time, some of my close friends were in prison for their advocacy and membership in pro-democracy student organizations like Daftar-e Tahkim Vahdat. I felt compelled to join U4I’s efforts immediately.

In the last seven years, we have done a lot together. Today, the Iran Prison Atlas (IPA) is the most comprehensive source for learning about Iran’s political prisoners. We also launched IranCubator, a mobile app incubator to create social good apps for improving lives in Iran. We asked individual activists and established organizations to join us. Today, IranCubator apps have served half a million Iranians. There have been many other projects and collaborations in which we have advocated for fair elections, freedom of speech and expression, the safety of activists and much more.
This is neither an end of my activism nor an end of my support for United for Iran. I would not have been able to move to the next chapter of my life if it wasn’t for the great respect I have for people that make United for Iran so special, including my friend, and United for Iran’s Co-Founder and Executive Director, Firuzeh Mahmoudi. It is because of her and my other colleagues that work for and support United for Iran that I’m confident U4I’s best days are ahead of us.

In a few weeks, you will learn about new team members, skilled and experienced activists, who are joining U4I.

Lastly, I want to express the depth of my gratitude for your support. I know you hear this often, but none of our work would have been possible without you. You have had our back in every way that we have needed support. Thank you.