Letter for Bahareh: Because you stood up for Women’s Rights 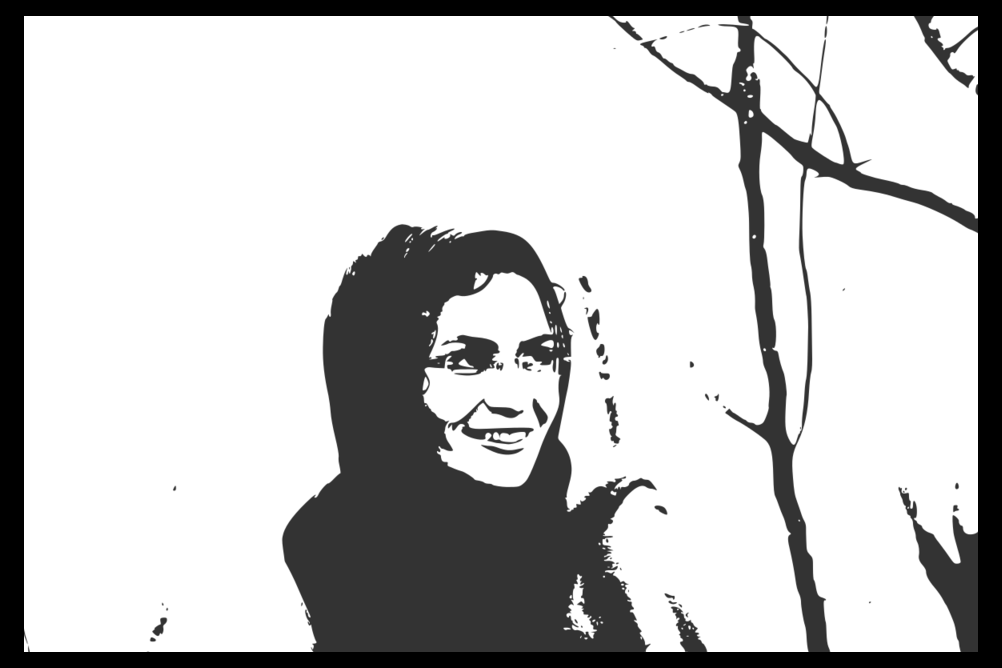 You were compassionate, you were kind, you were courageous, and your government decided to punish you for it. Because you stood up for Women’s Rights, you were deemed “a national security risk” and unjustly imprisoned for six years. As your release is continually delayed, the Iranian government appears more contentious, cruel, and unjust on the world stage.

I’m writing this to let you know that you are in the thoughts and petitions of many. We will not stop demanding your release. We will continually bring up your case. With the United Nations, with United for Iran, with the International Campaign for Human Rights in Iran, with the Committee for the Defense of the Iranian People’s Rights.

I’ve read about your work in student and women’s rights over the past decade. I’ve learned about the “One Million Signatures Demanding Changes to Discriminatory Laws” campaign. I’ve read about your five arrests, (always due to your activism), as well as you and your classmates’ protests, during which no one blocked the road, set anything aflame, destroyed property, or broke windows. It is clear that all you, your classmates, your fellow activists, your professors want is freedom. Furthermore, you were not even fighting for yourselves. You knew what might happen, but you fought for your children, for future generations. It’s beautiful, it’s inspiring, what you and your fellow classmates and activists have done.

I’m including a photo of my mother, with my sister and I as children. She’s passed away, but she remains a powerful model of courage, love, and compassion. You exemplify all those qualities, Bahareh, and you have become a second role model for me.