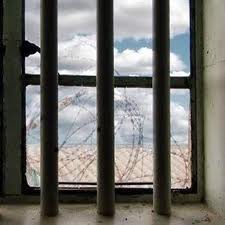 According to a report by Iranian Students News Agency (ISNA) website, Katayoun Shahabi, an Iranian documentary film distributor and Mehran Zinatbakhsh, a documentary filmmaker, who were arrested along with several other documentary filmmakers on 17 September on the charge of collaborating with BBC Television, were released on bail on Wednesday, 9 November. Ataollah Hayati, husband of Katayoun Shahabi, confirmed the news in an interview with ISNA. Security forces arrested five independent Iranian filmmakers and an international distributor of Iranian documentary films on 17 September. The Campaignreported the arrests of Mohsen Shahrnazdar, Hadi Afarideh, Katayoun Shahbi, Nasser Saffarian, Shahram Bazdar, and Mojtaba Mirtahmasb.  The state-owned Young Reporters Club accused the arrested individuals of cooperating with and spying for BBC. Several other sources reported that the detained individuals were transferred to Evin Prison’s Ward 240 under the authority of the Intelligence Ministry. According to ISNA, Nasser Saffarian and Mohsen Shahnazdar were released earlier on bail of $200,000 each on 9 October. Hadi Afarideh has also been released. Source: http://www.iranhumanrights.org/2011/11/shahbi-released/