Journalist's Mother Pleads for His Release 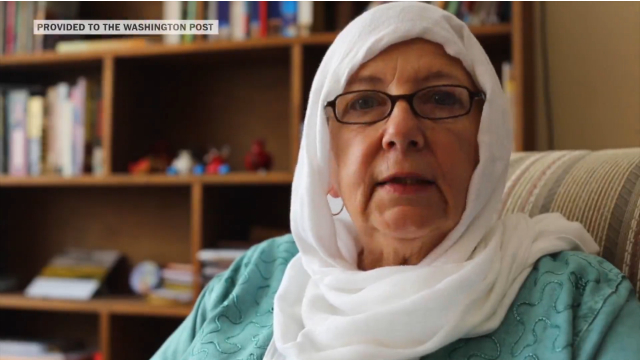 Mary Rezaian pleads for the Iranian government to release her son, Washington Post correspondent Jason Rezaian, and his wife Yeganeh Salehi. The two were arrested last week on undetermined charges in Tehran along with two others, one of whom has since been released. Update 3/9/15: A petition has recently been launched to help support Jason’s release, along with a video describing everything that is known about his capture and treatment up to today.