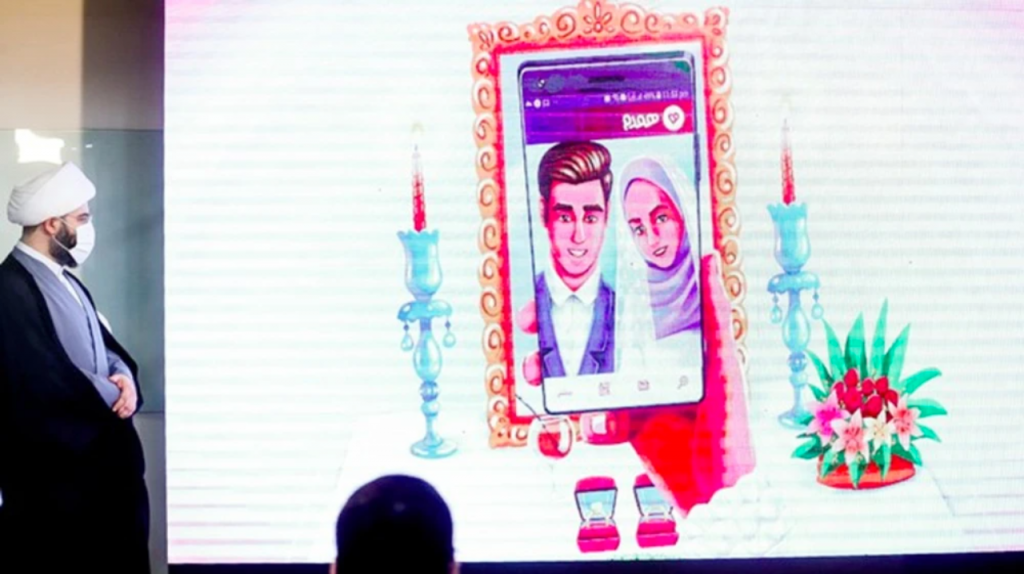 “Hamdam,” launched last week, has been described as the only official “dating” platform in Iran by the head of the country’s anti-cybercrime police, who dubbed all other relationship apps illegal.

United for Iran, a US-based non-profit that is working to advance civil liberties in the country, said that the Iranian government had chosen the same name as a period-tracking app the organisation launched in 2017.

Read the full article on Vice.