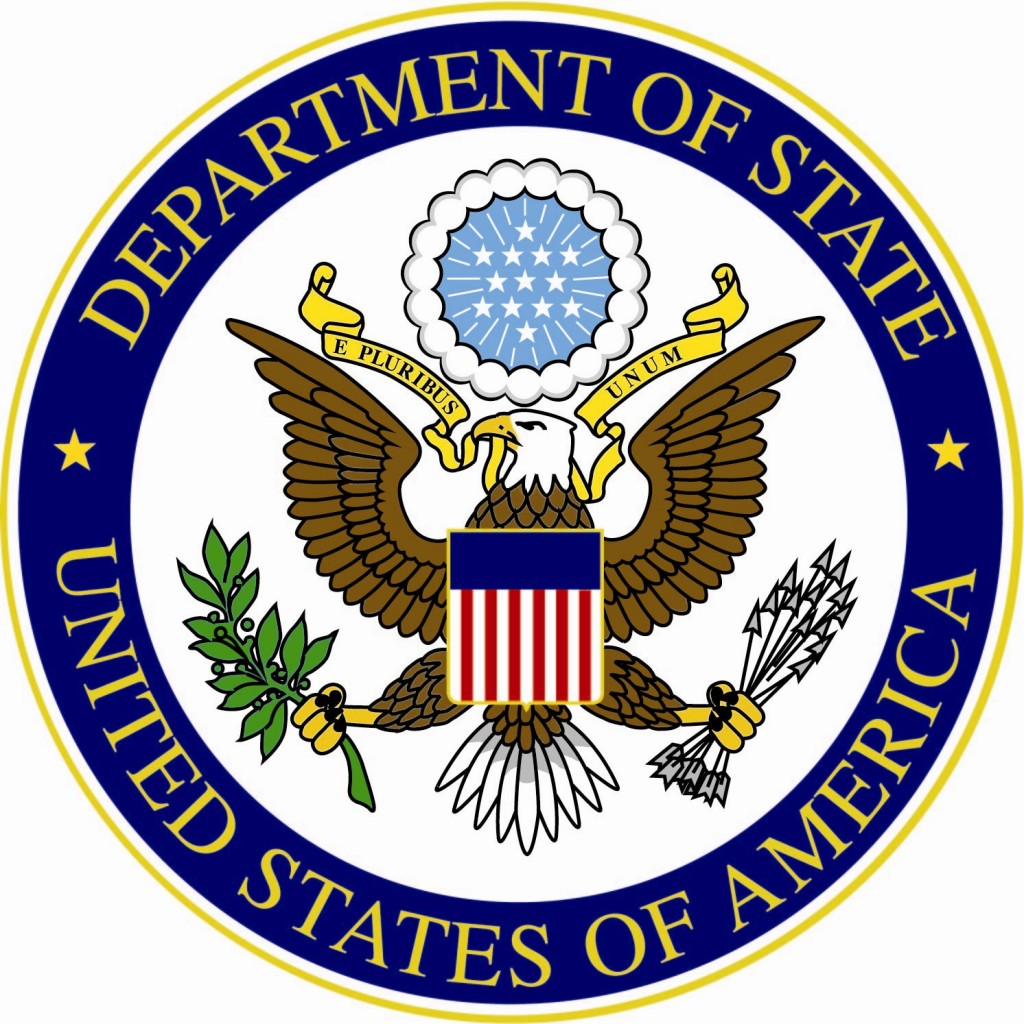 Washington D.C. (30 July 2012) The U.S. State Department has re-designated Iran as a “Country of Particular Concern” (CPC) under the International Religious Freedom Act in its annual report this week. Since 1999, Iran has been designated under this category due to its treatment of religious minorities . The report states about the situation in Iran:  “Government rhetoric and actions created a threatening atmosphere for nearly all non-Shia religious groups, most notably for Baha’is, as well as for Sufi Muslims, evangelical Christians, Jews, and Shia groups that did not share the government’s official religious views. Baha’i and Christian groups reported arbitrary arrests, prolonged detentions, and confiscation of property. During the year, government-controlled broadcast and print media intensified negative campaigns against religious minorities, particularly Baha’is. All religious minorities suffered varying degrees of officially sanctioned discrimination, particularly in the areas of employment, education, and housing. Baha’is continued to experience expulsions from, or denial of admission to, universities.” To read the full report on Iran, click here.