In Sadness and Solidarity 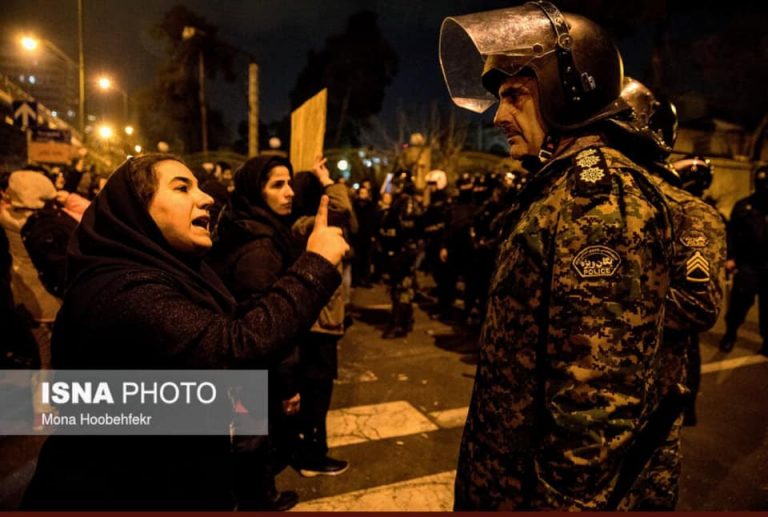 This year – and this decade – has already had a painful start. Between the near miss of a war between the US and Iran, ongoing protests and government repression of activists, the Iranian military’s murder of 176 passengers aboard a Ukraine Airlines flight, and the subsequent crackdown against the new wave of protestors seeking justice for those who senselessly lost their lives, our team has felt increasingly demoralized and powerless – a feeling we know so many share.

In light of all this, we feel there’s only one thing we really can do – carry on in our commitment to civil liberties for the people of Iran. We will continue documenting and reporting on human rights violations, developing our projects aimed at supporting those who have suffered from torture and illegal interrogations, and working to develop Iran’s civic tech sector. We will continue monitoring and responding to each of our areas of concern as they evolve, and we will use what leverage we have to try to bring whatever relief we can to those suffering in Iran. Our actions won’t be enough, but they are something.

What do we want for the 80 million people living inside Iran? The opportunity to live, to have a voice, to thrive, and to just BE after so many years of oppression. We applaud and agree with this statement from the students of Amir Kabir University: “Indeed, the only way out of our current predicament is the simultaneous rejection of both domestic despotism and imperial arrogance. We need a politics that doesn’t merely claim security, freedom, and equality for a select group or class, but that understands these rights as inalienable and for all people.”

It is imperative that the government of Iran honor the rights of its people, prioritizing their security, their lives, and their needs, as well as their freedom to protest, organize, and mourn peacefully. The government must recognize that its people are its citizens, and not its captives. It is equally imperative that the U.S. government stop meddling in Iran’s affairs, stop the crippling sanctions that are starving the people, and de-escalate the threat of war by any means necessary.

For those of you with family and friends in Iran, I urge you to stay as closely connected to them as possible. Support them in whatever ways you can. They have proven their bravery and resilience time and time again and undoubtedly will overcome this latest wave of adversity.

And don’t forget to take care of yourselves too. Sometimes, these little things are all that can be done.

I, and my team, appreciate everything you do for this movement and for the people of Iran – even when it feels like all we can do is share in each other’s grief and hope for a better tomorrow, together. 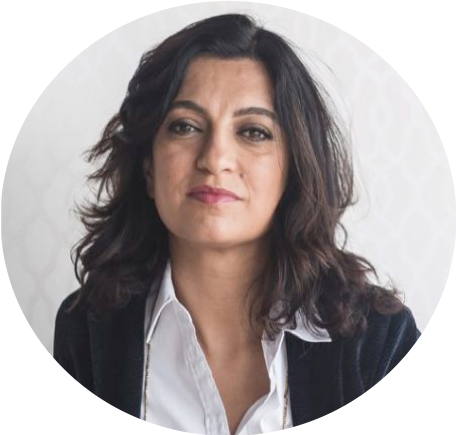