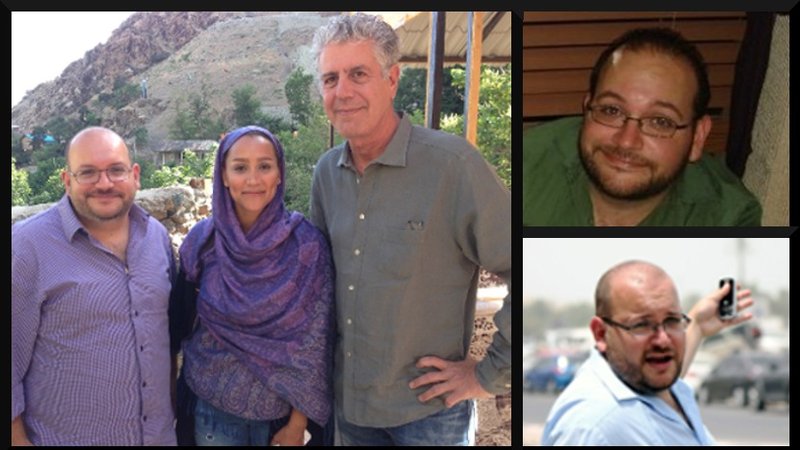 Jason Rezaian is a Washington Post correspondent that has been imprisoned by the Iranian government since July 2014. On July 22, Iranian security forces raided his home in Tehran, collected notes, laptops and books and arrested Jason and his wife Yeganeh. They were hauled to Tehran’s Evin prison and held in solitary confinement indefinitely.

The problem is that Jason has not broken any Iranian or international laws. Despite this, the Iranians have brought charges against Jason without acknowledgement of any specific wrongdoing. Jason’s health is quickly deteriorating in jail, with rapid weight loss, depression and a serious eye infection threatening to cause permanent damage. He needs help right now.