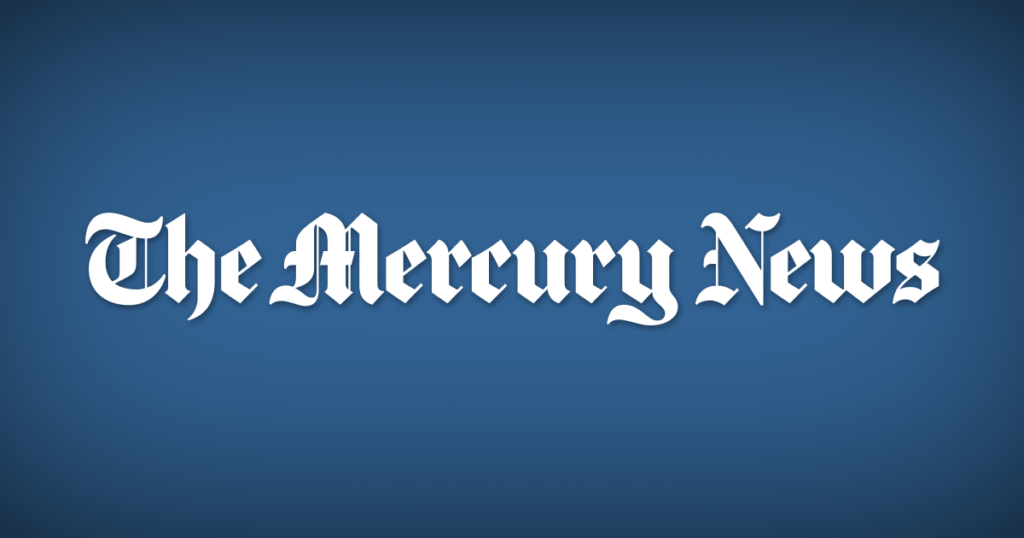 This article was originally published by The Mercury News.

Startup of the week:

What they do: It’s a tech incubator that produces apps focused on achieving social change in Iran, backed by Berkeley-based nonprofit United for Iran.

Why it’s cool: Launched three years ago, IranCubator matches activists with app developers to create technology that can change the lives of Iranian citizens. The program has launched a series of apps in recent months, including women’s health app Hamdam. Geared toward women who don’t have access to sexual health resources — women from conservative families or from rural areas, for example — Hamdam provides information on sexually transmitted diseases and contraception, and also offers the only Persian menstruation calendar, according to United for Iran founder and executive director Firuzeh Mahmoudi. And Hamdam offers resources to help women — who often aren’t granted the same legal protections as men — answer questions on marriage law, divorce, employment and more.

Another IranCubator app, RadiTo, lets Iranians listen to news programs blocked by the government, such as BBC Persian, as well as audio books and talk shows. That’s crucial in a country that has a reputation as being one of the world’s most restrictive regimes when it comes to accessing information — Reporters Without Borders this year ranked Iran 165th out of 180 countries in its World Press Freedom Index.

Where they stand: Women’s health app Hamdam, the incubator’s most popular app, has been downloaded more than 70,000 times since its launch in March.

Marisa Kendall is a technology reporter for the Bay Area News Group, where she covers venture capital and startups. She has previously written about Silicon Valley court cases for The Recorder, and served as a crime reporter for The News-Press in Southwest Florida.