Why Iranians Need Cheragh Academy in the Aftermath of #MeToo 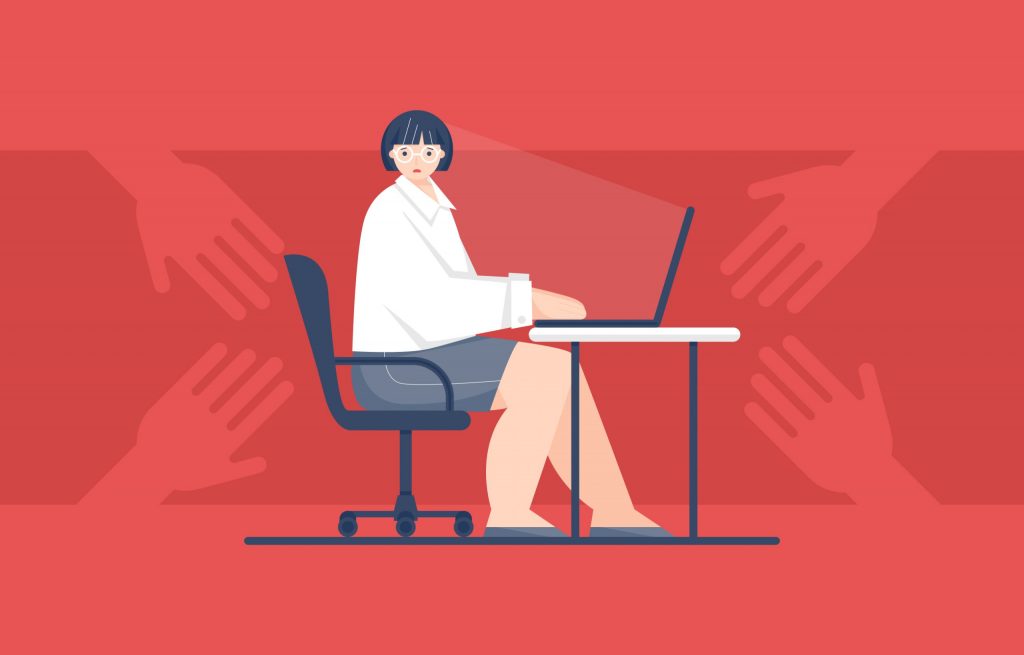 Iranian feminist and women’s rights activist Samaneh Savadi has been working with our IranCubator project for almost a year to launch Cheragh Academy (website is in Persian), the first-of-its-kind educational online platform focused exclusively on workplace sexual harassment in Iran. The project is a bold and unflinching response to the global #MeToo movement, which reached Iran in the summer of 2020, almost three years after it first erupted in the United States.

#MeTooIran shocked the country. Thousands of women and some men broke their silence by publicly sharing personal stories of sexual harassment, assault, abuse, and rape. They shared their experiences in hopes of raising awareness, protecting new generations of Iranian women from similar experiences, transforming Iranian culture, and ultimately pushing for reformist laws.

#MeTooIran exposed more than 100 men including athletes, members of the media, doctors, actors, writers, and members of the parliament as perpetrators. The best known case was that of Sarah Omatali, a former journalist living in the United States, who accused Aydin Aghdashloo, an internationally acclaimed artist, of sexual assault. Another twelve women accused Aghdashloo of sexual misconduct spanning a 30-year period. Most were his former students, and some were journalists who reported on arts and culture.

In spite of #MeTooIran, it is challenging to talk about sexual harassment in Iran because there are still no clear laws on sexual harassment and no legal protections for people who speak out. It’s quite the opposite. Accusers might end up becoming the accused because of Zana, an Islamic law that punishes unlawful sexual intercourse.

Research shows that annually 1,650 cases of serious sexual crimes are reported in the city of Tehran. Sociologists believe that the real number is closer to 10,0000 annually. Even though a limited number of workplace sexual harassment studies have been conducted in Iran, sociologists and activists believe that it’s widespread. One survey of 82 young female employees revealed that 75 percent had already experienced sexual harassment.

Learn more about Cheragh Academy and get engaged. These are just some actions you could take today: