BEHIND BARS: Rally for Political Prisoners In Iran Video 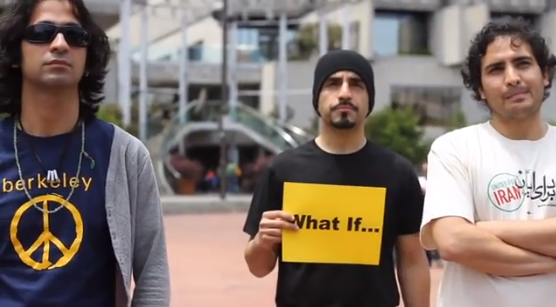 Four years after Iranians demanded “Where Is My Vote?” only eight men considered Khameini’s allies have been allowed to run in next week’s election. Meanwhile, more than 500 prisoners of conscience remain behind bars, including opposition leaders on house arrest. Iran is not free. United for Iran, Amnesty USA and local activists kicked off a global action week June 9 in San Francisco that continued in Vienna, Austria, on June 10 – with Amnesty International activists undertaking 100 hours of solidarity.