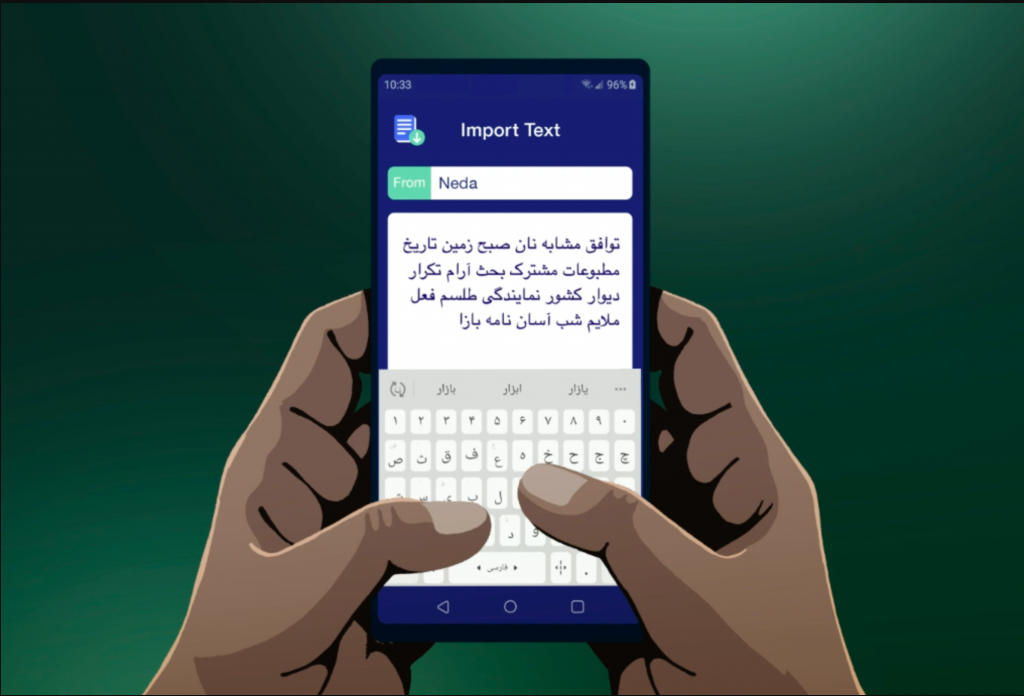 A San Francisco-based non-profit has developed an app to help Iranians bypass surveillance and censorship by their government. Nahoft, which is Farsi for ‘hidden’, converts a user’s text into a random string of words that can be sent through any messaging app. The message’s receiver runs that string through their Nahoft app, using a decryption key shared by the sender.

Since the tool produces actual words — not, for example, totally random strings of letters and numbers — those hidden-in-plain-sight messages can easily be shared in a letter, as a photo or read over the phone. Which enables activists and other Iranians to continue communicating securely when the government imposes internet shutdowns to crack down on protests.

Nahoft — which is  open source and has been extensively tested — was created by United for Iran and is available for Android phones on Google Play.