A Positive Way to Talk About a Tough Subject 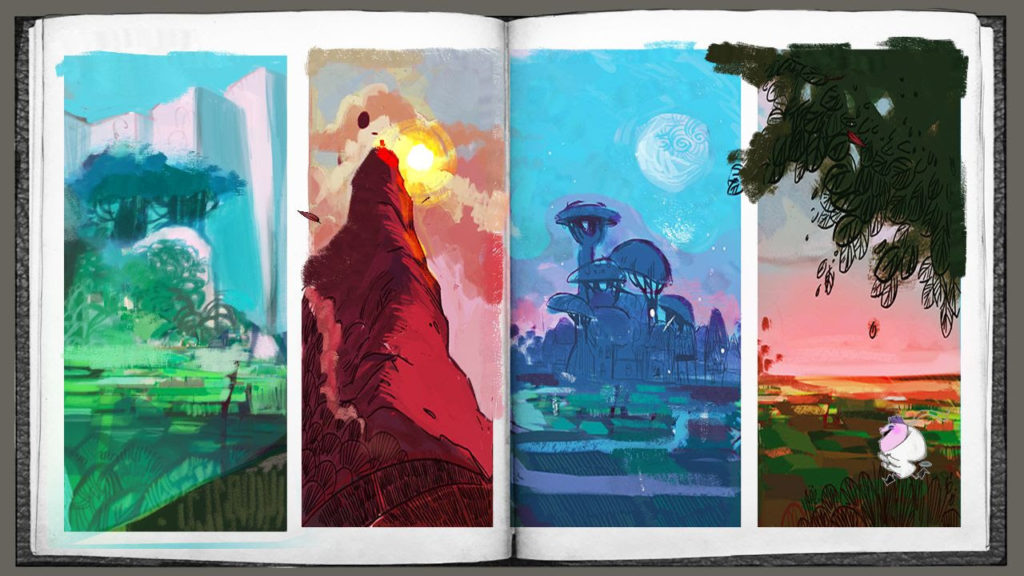 Sahar Shams approached us with an idea for the IranCubator app project that was both unexpected and powerful. At first, we weren’t sure what to do.

Shams wanted to create Michka, an e-book and game to help children understand and talk about sexual abuse. “This is a personal project for me,” Shams told us. “This is the story that I wish was read to me when I was 6 years old.”

The power of Sahar Shams’ own story is compelling. Shams experienced sexual abuse as a child, when nobody spoke about sexual abuse. She didn’t have the words needed to talk about it. Like most children, she didn’t know who to talk to about what was happening.

We chose to support Shams’ proposal to create the Michka e-book and game. A few weeks later, news reports about alleged sexual abuse of young boys at the hand of a well-known Quran reciter told us we made the right decision. 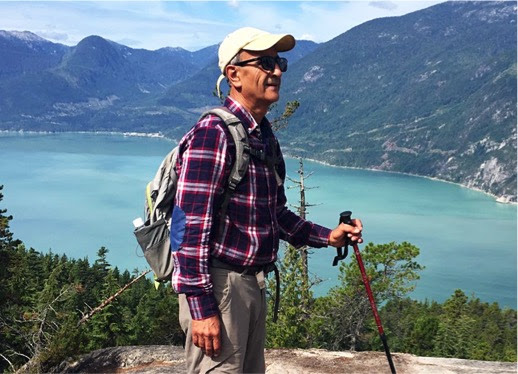 Think for a moment about childhood. Adults are in charge and children are taught to respect and trust them. Experiencing abuse is confusing. Is what’s happening right? Do you talk to friends? Family? Teachers?

As an adult, do you know the answers? Sexual abuse is difficult to talk about. It’s time to offer Iranian parents more resources to talk to children about sexual abuse in a language that is appropriate, understandable and non-threatening to them.

I hope you’ll download, read and support Michka. We encourage you to forward this message to family and friends.

We’re proud of this unexpected IranCubator project and Sahar Shams’ brave, important work to help Iranian children and their parents. As a United for Iran supporter, you are helping make life better for Iranians.