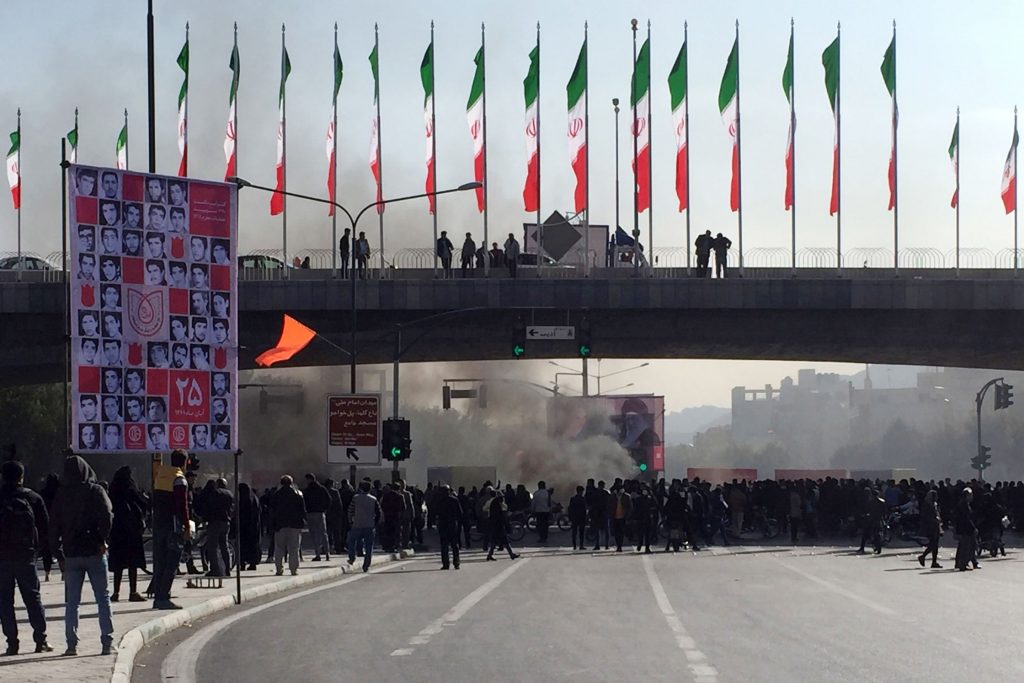 Originally published in WIRED on September 17, 2021. Republished on ArsTechnica.

Amid ever-increasing government internet control, surveillance, and censorship in Iran, a new Android app aims to give Iranians a way to speak freely.

Nahoft, which means “hidden” in Farsi, is an encryption tool that turns up to 1,000 characters of Farsi text into a jumble of random words. You can send this mélange to a friend over any communication platform—Telegram, WhatsApp, Google Chat, etc.—and then they run it through Nahoft on their device to decipher what you’ve said.

Released last week on Google Play by United for Iran, a San Francisco–based human rights and civil liberties group, Nahoft is designed to address multiple aspects of Iran’s internet crackdown. In addition to generating coded messages, the app can also encrypt communications and embed them imperceptibly in image files, a technique known as steganography. Recipients then use Nahoft to inspect the image file on their end and extract the hidden message.

Iranians can use end-to-end encrypted apps like WhatsApp for secure communications, but Nahoft, which is open source, has a crucial feature in its back pocket for when those aren’t accessible. The Iranian regime has repeatedly imposed near-total internet blackouts in particular regions or across the entire country, including for a full week in November 2019. Even without connectivity, though, if you already have Nahoft downloaded, you can still use it locally on your device. Enter the message you want to encrypt, and the app spits out the coded Farsi message. From there you can write that string of seemingly random words in a letter, or read it to another Nahoft user over the phone, and they can enter it into their app manually to see what you were really trying to say.