157 Political Prisoners have Been Released, including Majid Zarehpoosh, Javad Bolandjah and Mohammad Habibi 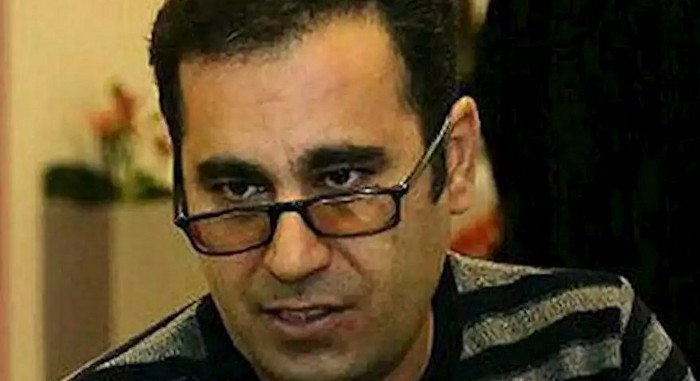 This article originally appeared on our Medium page.

According to researchers from the Iran Prison Atlas, Gholamhossein Esmaili, a spokesman for the Iranian Judiciary, said in a press conference today that a total of 2,301 prisoners were to be released, including 157 prisoners labeled as “security convicts” who were arrested for taking part in protests against the government. These 157 prisoners were charged with crimes including propaganda against the regime, conspiracy, collusion, and for allegedly taking part in riots against the government.

The prisoner amnesty was part of a customary clemency which marks the birthday of the Prophet Muhammad. Such amnesties have been used by the Islamic Republic in multifaceted ways over the years, both as a way to paint a fairer picture of the government, as well as a way to reduce the burden on swelling prisons.

Many of the 157 political prisoners being released took part in the November 2019 protests, which initially started over rising economic concerns, but eventually grew into a large movement against Iran’s leadership. During those protests, Iranian security forces violently suppressed protests and even killed many of those involved in order to quell the unrest. The Iran Prison Atlas team believes that these prisoners are being released near the anniversary of those protests as a way to restore the image of the Islamic Republic.

Among those released include Mohammad Habibi, a prominent labor rights activist with the Teachers’ Union of Iran, along with Javad Bolandjah and Majid Zarehpoosh, who were all released from Fashafoyeh prison over the last 24 hours.

The Iran Prison Atlas team will continue to monitor the situation and provide updates on political prisoners as they are released.